﻿"My fuel is the gratitude to be doing what I am doing." Melissa Hutchison, voice actress, Clementine in The Walking Dead

This episode starts the new format, where all the segments you love are now part of the SHOW which will appear every Wednesday on the Death Wish Coffee Company Facebook page. Check out this week's show RIGHT HERE for Science, The Roast and more! Plus hear about some secret details about the next golden ticket release from The World's Strongest Coffee and the release of the new Pumpkin Chocolate bark.

Melissa is an accomplished and talented voice actress who has lent her voice to T.V., animation, commercials and video games. She has been the voice of Clementine, the main character in Telltale's The Walking Dead Video Game, since 2012, and has been able to evolve with the character. Melissa talks about her career and what it means to be in that business, some of the other voice acting jobs she has had, and if we will ever see Clementine in the greater Walking Dead universe. 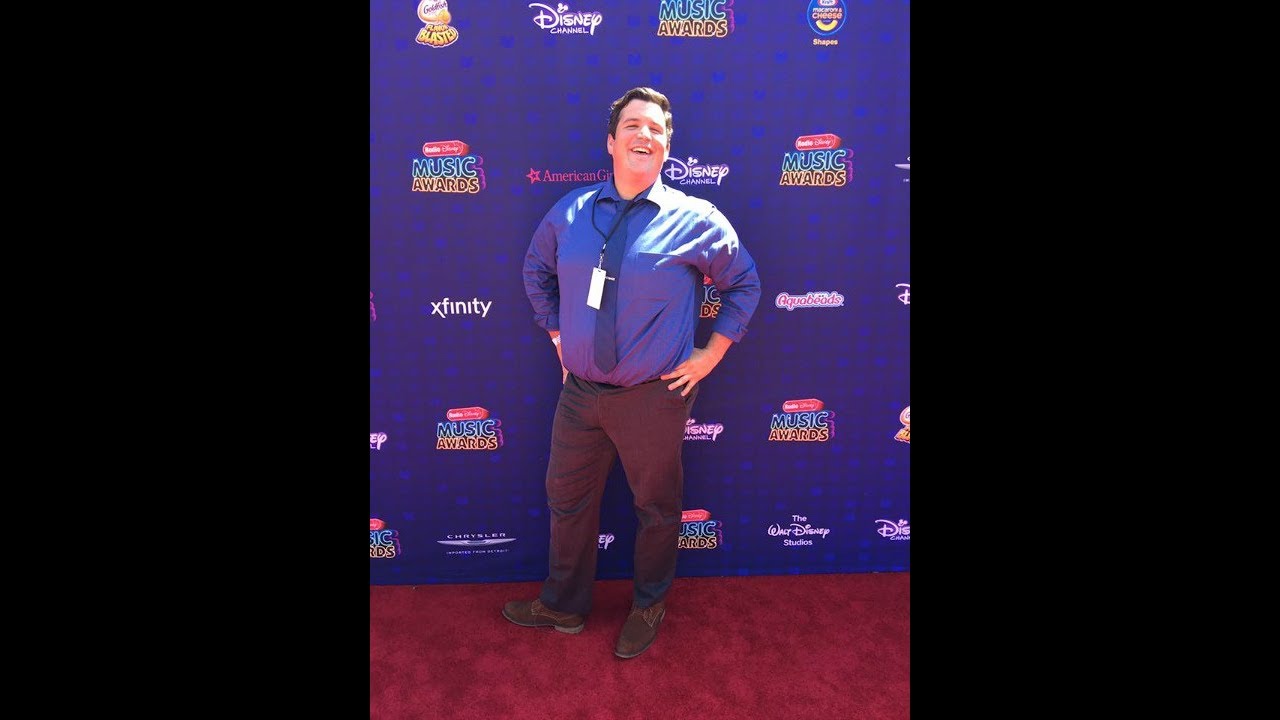 Brock Powell is a voice actor with many credits to his name including The Kool-Aid Man. He also does all the voice overs on this podcast. 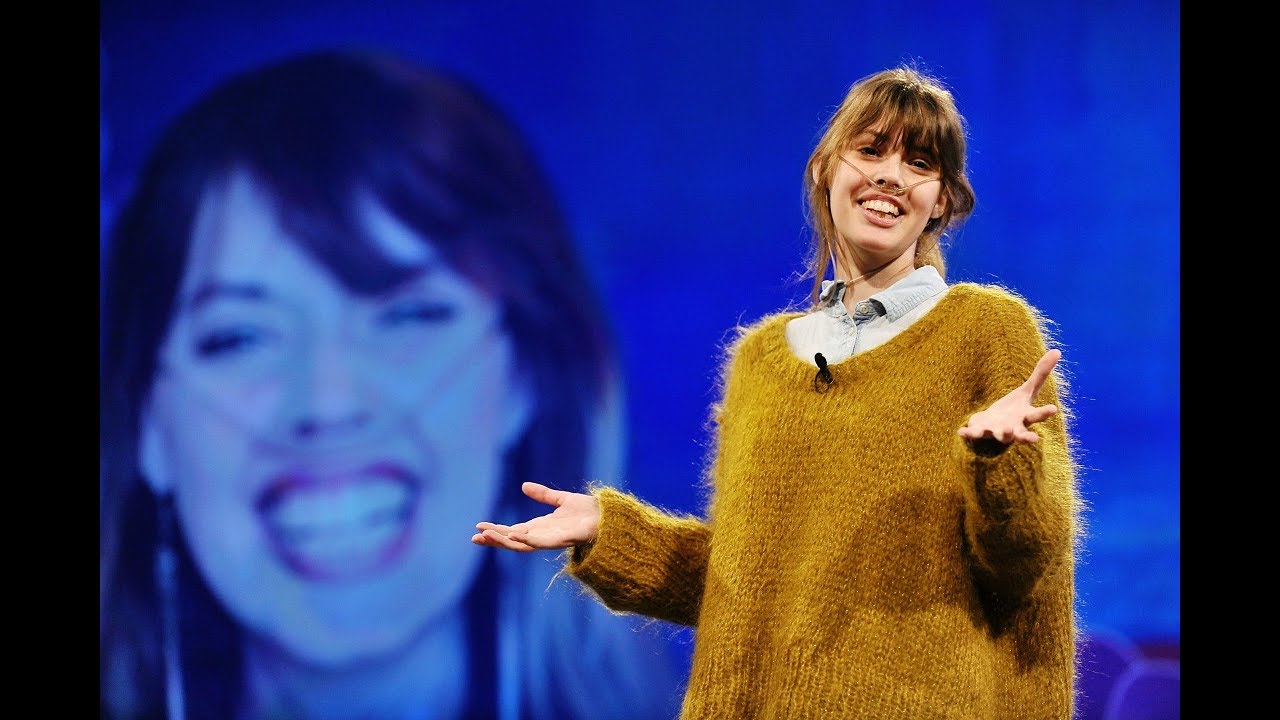 Claire Wineland is an amazing woman who has been battling Cystic Fibrosis her whole life. Now she has Claire's Place Foundation to help other families dealing with the disease