Dustin and Jeff recap all the craziness at the 2017 Empire State Tattoo Expo. Listen in as they talk about caffeinating the crowd with Death Wish Coffee Nitro Cold Brew, walking the convention floor, and how Jeff got a new tattoo from Matt Mrowka of Needlewurks.

Kevin "RC" Wilson stops by to talk with Dustin and Jeff about the convention. Kevin is the co-owner of Sacred Tattoo in New York City, and many of the artists there have been featured on various reality television shows about tattoos. Kevin talks about the tattoo industry, and how it led to his career in photography, first with abandoned buildings, or 'Urbex' photography, and now he photographs some of the biggest rock stars in the world. 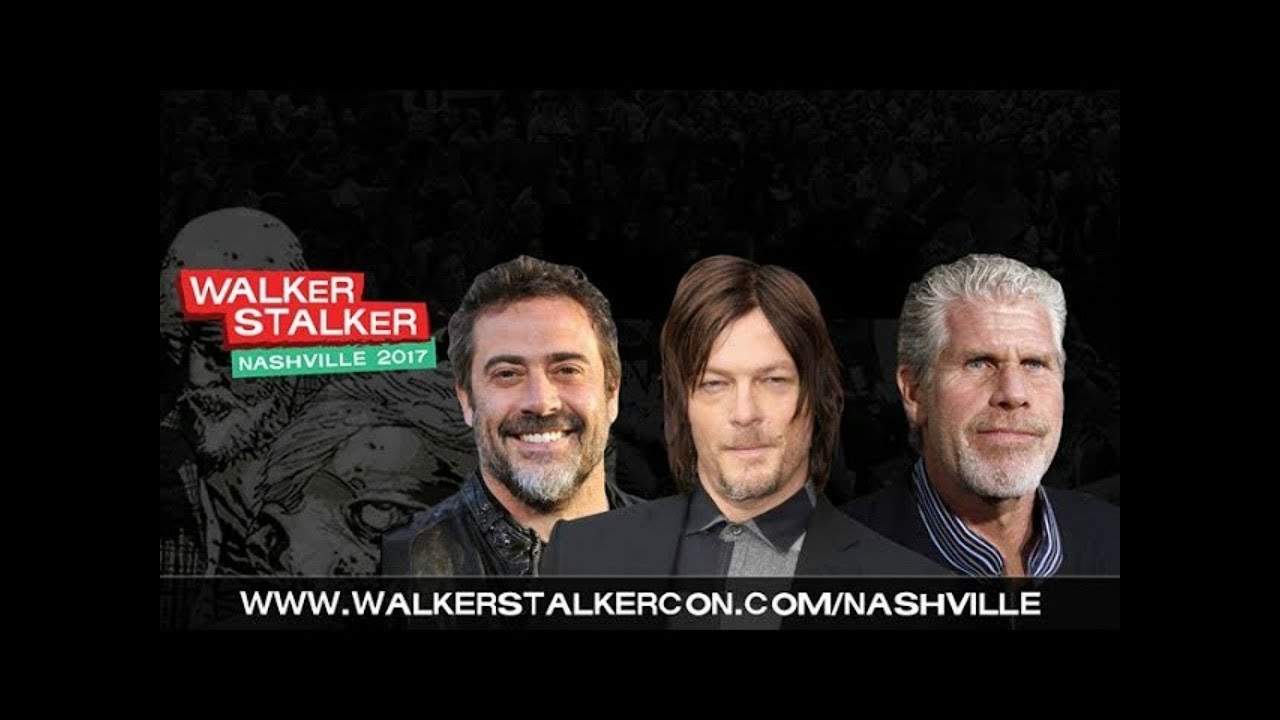 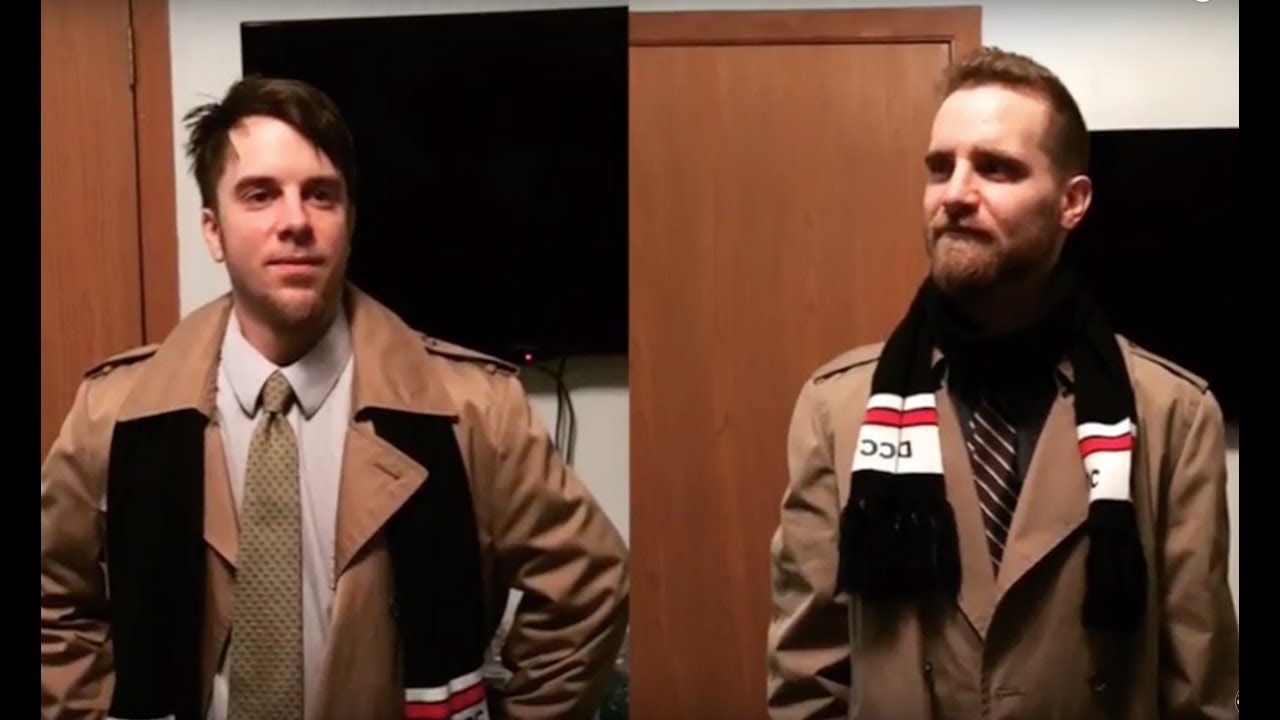 Fueled By Death Cast and Death Wish Coffee went to Punxsutawney PA in 2017 to witness the spectacle first hand and talk with the famous Inner Circle.